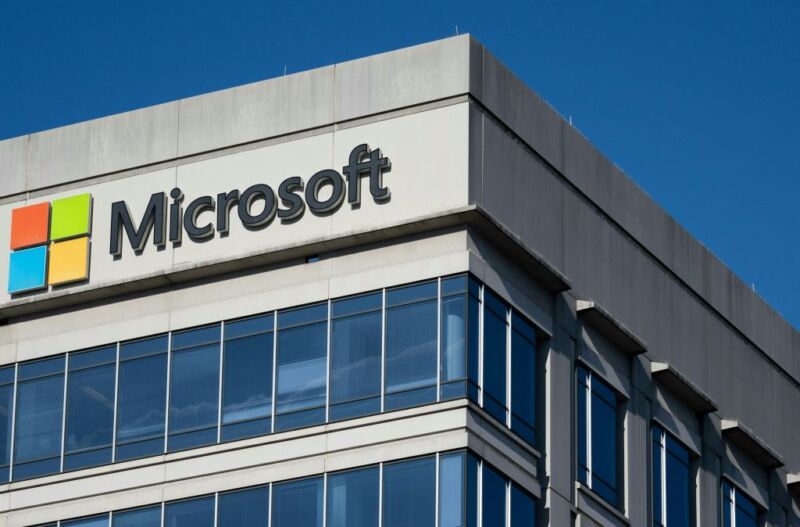 Microsoft is laying off about 10,000 employees by the end of Q3 of its 2023 fiscal year, the company confirmed today. Microsoft’s Securities and Exchange Commission filing (PDF) described the move as a “response to macroeconomic conditions and changing customer priorities.”

Microsoft says it has 221,000 workers worldwide, meaning about 4.5 percent of its global workforce will be affected. Some of those workers will receive notifications today, the filing said.

Bloomberg reported that the layoffs will include “positions in a number of engineering divisions.” The publication also reported, citing unnamed “people familiar with the matter,” that the workforce reduction includes Microsoft’s mixed reality division, which makes the HoloLens and HoloLens-based gear being tested by the US Army. Last week, Bloomberg reported that Congress turned down the Army’s request for $400 million for 6,900 headsets, citing concern over soldiers feeling sick while testing the tech. Microsoft declined to comment to Bloomberg regarding the HoloLens claims.