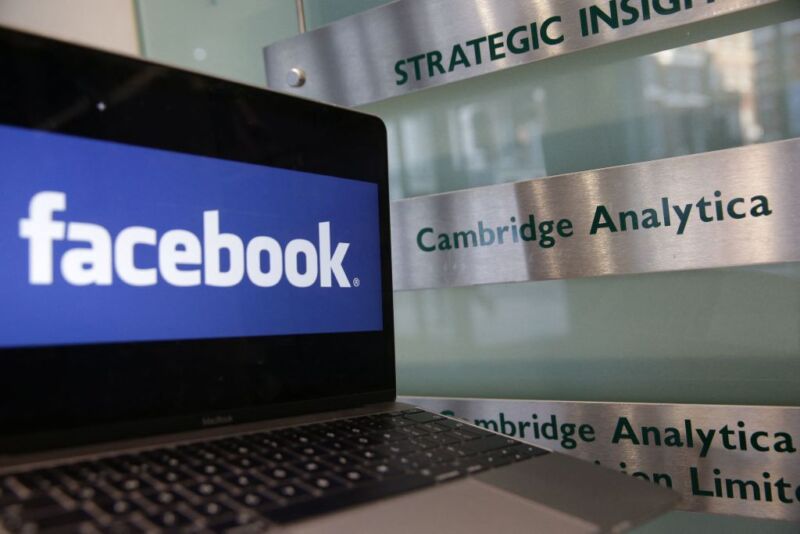 Meta, the parent company of Facebook, will pay $725 million to settle a class-action lawsuit filed in 2018. The lawsuit came in the wake of Facebook’s revelation that it had improperly shared data on 87 million users with Cambridge Analytica, a British political consultancy tied to former President Donald Trump’s election campaign.

Cambridge Analytica got its access Facebook user data via an app developed by a third party. While only around 270,000 Facebook account-holders used the “This is Your Digital Life” app, the app’s permissions allowed it access to data on those users’ friends. The end result was a dataset covering 87 million users that the developer than passed on to Cambridge Analytica, in contravention of Facebook’s terms of service. The vast majority of those in the dataset had not given the consultancy firm permission to access their data.

The unauthorized data sharing came to light in 2018, when reporters from the New York Times and The Observer informed Facebook that Cambridge Analytica still had copies of the data, even though the UK-based firm had promised the social network back in 2015 that the data would be deleted.