Silence from the top: 48 hours of chaos inside Amazon’s massive layoffs 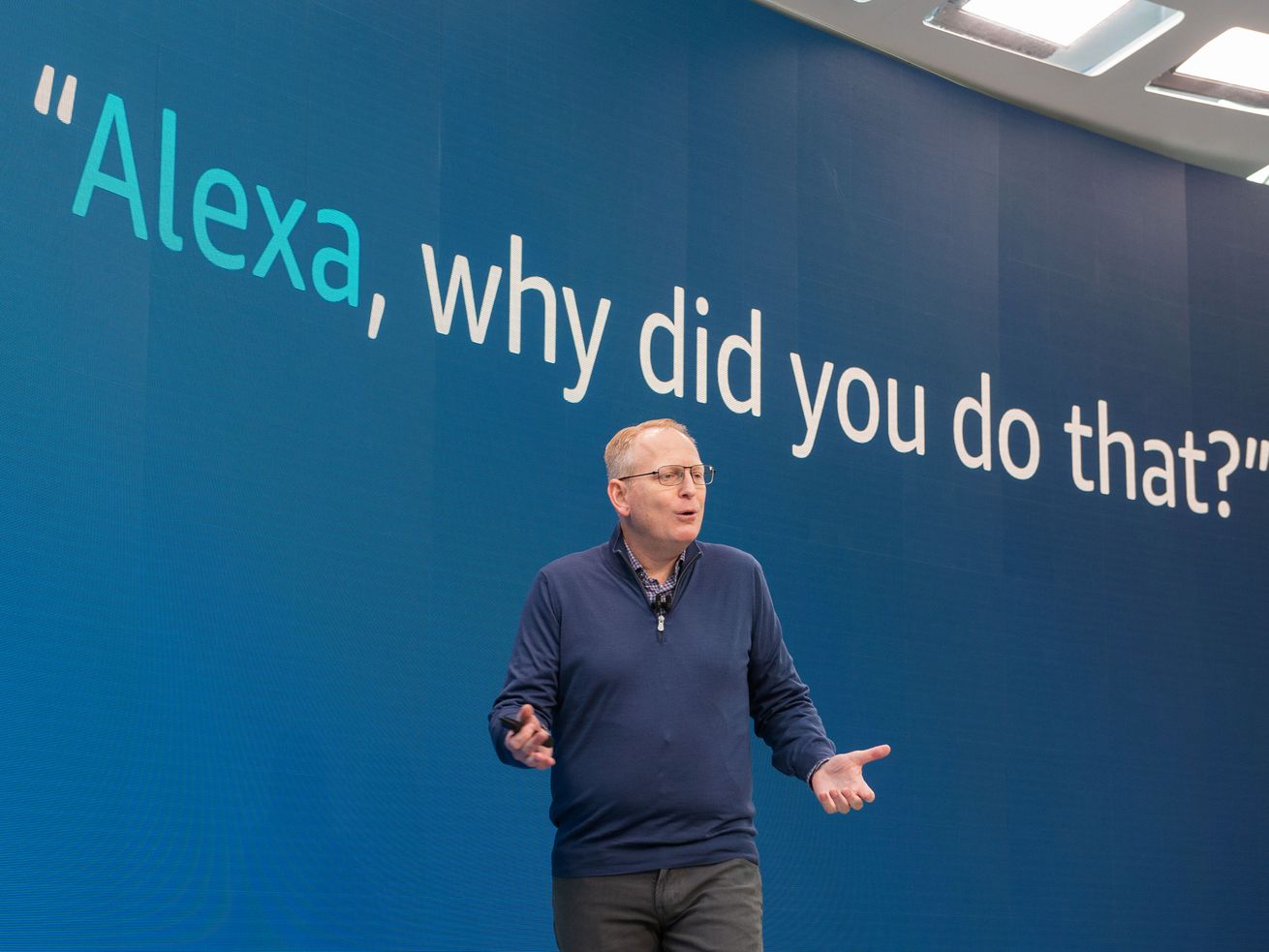 Amazon layoffs hit Alexa as other employees search for answers.

The largest layoffs in Amazon’s history began on Tuesday, with job cuts in the company’s money-burning Alexa voice assistant division and voluntary buyout offers sent to many human resources employees. But the lack of communication from top Amazon leaders for two full days following the first news report of impending layoffs incited chaos and anger among rank-and-file employees searching for answers amid a rare retrenchment in the tech giant’s 27-year history.

The cycle began on Monday morning when the New York Times reported that Amazon would eliminate approximately 10,000 jobs — or around 3 percent of its worldwide corporate staff. Amazon had recently frozen hiring in some divisions and axed some experimental initiatives, and a company executive warned on recent calls with reporters and Wall Street analysts that shoppers are tightening their belts and Amazon would be too.

After the first report of expected layoffs, many employees assumed they would soon hear from someone at the top of the company — either CEO Andy Jassy or one of his deputies. It didn’t happen. In the end, 48 hours would pass between when news of the layoffs first broke in the press and when a top company executive acknowledged the tough reality to the rest of the company. And even then, it was unclear to many employees if they would soon lose their jobs too.

“I don’t even know if I want to work for this company any more,” an Amazon senior manager who has worked at the company for more than 10 years told Recode on Wednesday afternoon, referencing the lack of transparency from company leaders. “This is a horrendous way to treat people.”

The job cuts at Amazon are just the latest among the ruling class of tech companies used to years of dominant growth and convinced by pandemic-fueled business success that an economic pullback wasn’t on the horizon. The messiness of Amazon’s layoff rollout also underscores how rare such a moment is for the king of e-commerce. Amazon laid off several hundred employees in 2018, but its last significant job cuts date all the way back to 2001, when it axed 1,500 people, or 15 percent of its then-staff, in the wake of the dot-com crash and amid a brief US recession.

This time around, by the evening of the day the news first broke, many employees had pushed aside the day’s work in favor of talking with colleagues to gather crumbs of intelligence about the future of their livelihoods. Some managers told employees they thought their division was safe, but others said they knew little. A source familiar with the decisions said the company’s business leaders wanted to communicate the layoffs to those who were losing their job first, before broadcasting a message to the entire company.

On Tuesday morning, that began happening. Some Amazon employees — most notably those working in the flashy but unprofitable Alexa voice assistant division — found a calendar invitation for a 15-minute videoconference awaiting them. They were told the bad news via a script. Soon, laid-off employees began flooding LinkedIn with their personal announcements. One employee in Alexa’s AI division said 60 percent of her team had been let go “attributed to downsizing/prioritizing projects.” While Alexa is one of the flagship brands that Amazon is best known for, the company has been unable to generate significant revenue for the voice assistant service in the eight years since it launched and soared in popularity. The division that houses Alexa and Amazon’s own tech gadgets had lost more than $5 billion annually in recent years, the Wall Street Journal reported in early November.

Meanwhile, other employees compiled lists of those divisions that were experiencing cuts and those that might be safe, based on a combination of the LinkedIn confessionals, self-reported information, and internal rumors.

Then on Tuesday evening, large swaths of the company’s HR division, including recruiters and software engineers alike, received a buyout offer, or voluntary release program. In exchange for voluntarily walking away from their job, Amazon was offering employees three months of pay plus one week of salary for every six months of tenure at the company. Those who received it have two weeks to make a decision. The division’s leaders would not rule out involuntary layoffs in the new year if more cuts were deemed necessary. It’s unclear whether the severance package would be the same or different, and that lack of clarity created more angst for employees and managers alike.

“They resent being given this ‘choice’ without any information about what the future holds,” one manager told Recode.

By Wednesday morning, most Amazon employees still had heard nothing from the top of the company despite the previous days’ cuts in Alexa and in some other areas like the cloud gaming business Amazon Luna. Employees said little work was getting done, and business-oriented emails had slowed to a trickle.

“The truth of the matter is that if the company was more transparent, we wouldn’t have this shitshow,” another Amazon senior manager told Recode. “Now you have most of the population wondering if they are next.”

Finally, around 11 am ET on Wednesday, Amazon executive Dave Limp, who oversees the company’s wide range of consumer electronic gadgets and the division that runs Alexa, posted a message about the cuts that had started the previous day.

“After a deep set of reviews, we recently decided to consolidate some teams and programs,” he wrote. “One of the consequences of these decisions is that some roles will no longer be required. It pains me to have to deliver this news as we know we will lose talented Amazonians from the Devices & Services org as a result.”

“As part of our annual operating planning review process, we always look at each of our businesses and what we believe we should change,” it read. “As we’ve gone through this, given the current macro-economic environment (as well as several years of rapid hiring), some teams are making adjustments, which in some cases means certain roles are no longer necessary. We don’t take these decisions lightly, and we are working to support any employees who may be affected.”

Unfortunately for Amazon employees, no layoff news in their division so far doesn’t mean it’s not coming. The New York Times reported that beyond the company’s Alexa and HR divisions, Amazon’s core retail business would also eventually suffer cuts. A source with direct knowledge of the layoff plans told Recode that business reviews — and specific decisions of who might be next — are still ongoing in divisions around the company.