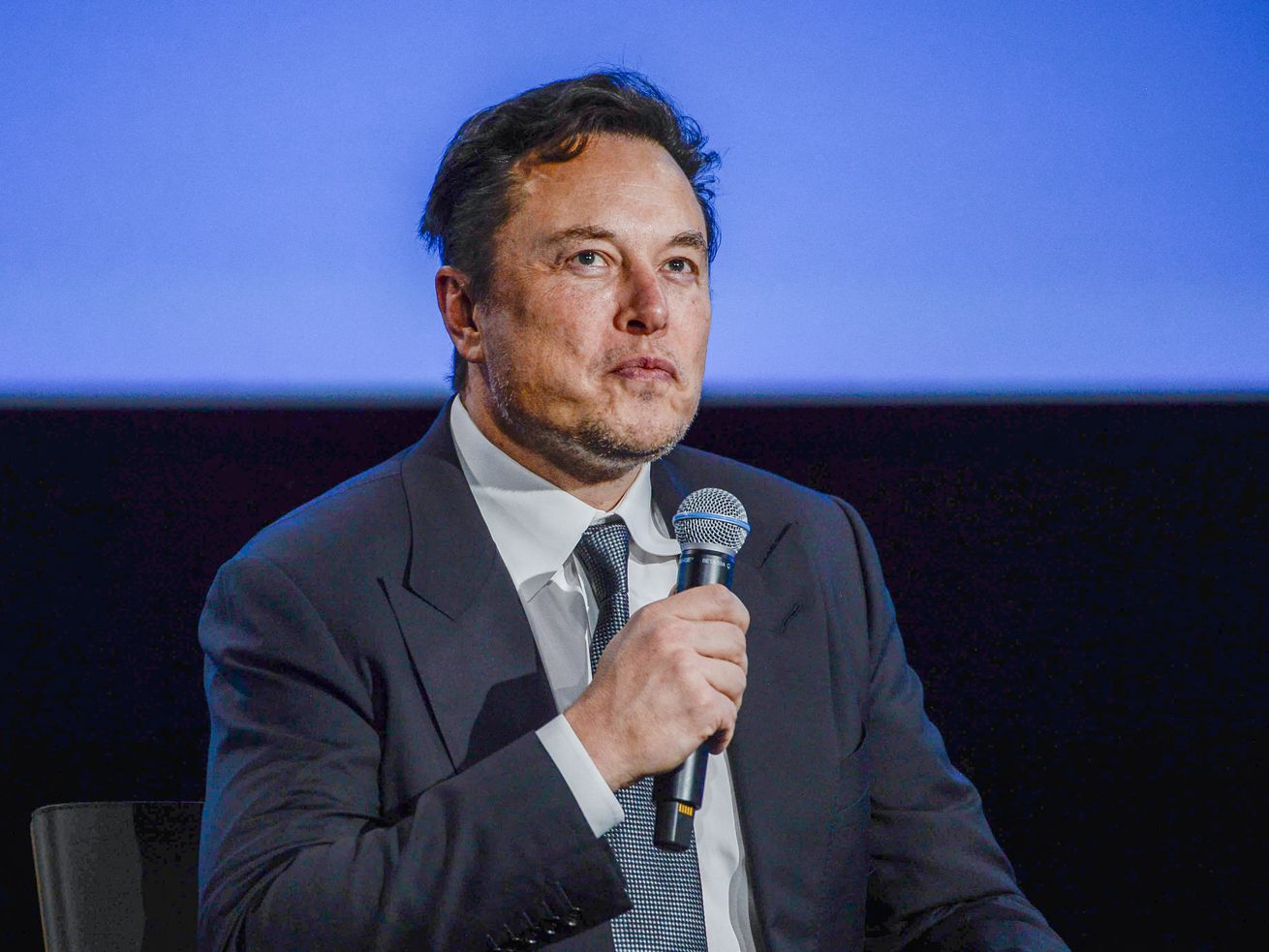 The world’s richest man has a $44 billion change of heart. (Maybe.)

The world’s richest man has reportedly told Twitter that he’d like to move forward with the deal he first agreed to in April: He wants to pay $54.20 a share for the messaging service.

The difference between now and last spring, of course, is that in the interim Musk tried to walk away from his signed contract to buy Twitter. And that Twitter sued him to try to enforce that deal, and that the two sides are currently in court preparing for a trial that is scheduled to start October 17 — less than two weeks from now.

What changed? We don’t know yet. We do know that Musk is at best unpredictable and that we shouldn’t take anything he says or does at face value. Even if the two sides met in Delaware court on Tuesday to discuss the proposal, as the New York Times has reported, it doesn’t mean it will go through or that he won’t have another reversal at some point.

Still, we can briefly recap how we got here, and discuss the challenges Musk will face if he actually does end up owning Twitter.

The tl;dr backstory: Last spring, Musk, one of Twitter’s most prolific users, accumulated a 9 percent stake in Twitter but said he wasn’t planning on acquiring the service. Then he agreed to join the company’s board, then decided he didn’t want to do that, and then announced that he wanted to buy Twitter. The company first rejected his offer and then, after looking around for a better alternative, agreed to his terms.

Within weeks of that announcement, though, the market for tech stocks began sliding, as did the value of Tesla shares — Musk’s primary source of wealth. Then Musk, who had announced that one of his goals in acquiring Twitter was to rid it of bots he felt plagued the service, began complaining that Twitter might have too many bots and that the deal “couldn’t move forward” until he got more data about that. In July, Musk formally announced that he wanted out of the deal, and then Twitter sued him for breach of contract.

The fact that Twitter was trying to force Musk to buy a company that originally didn’t want him as an owner, coupled with the fact that most legal experts believed that Musk had a poor legal case, led to a conventional wisdom among tech observers: At some point, Musk would settle with Twitter, pay some kind of multibillion-dollar penalty, and walk away.

The current news wipes away that possibility, for now. So we’re back to the question we started asking back in April: What will Musk do with Twitter if he actually owns it?

Remember, the reason Twitter was available for purchase in the first place is that the messaging service seems very important to at least a slice of its 238 million active users, but has a business that’s nowhere near as big or valuable as, say, Meta’s.

So in order to change that — and to make Twitter worth at least as much as the $44 billion Musk would shell out to own the company — Musk would face major challenges: He’d need to find a way to increase its user base, cut costs, and generate more revenue.

But it became clear, almost immediately, that Musk didn’t have much more than a hunch about what he would do with Twitter if he owned it. An early proposal he floated to prospective investors last spring included entirely fanciful notions, like finding another 750 million users within a few years.

On the one hand: You should definitely take Elon Musk’s Twitter plans seriously and literally.

On the other hand: Elon Musk says he’s going to increase Twitter’s user base from 217 million to 931 million. So maybe not so much.

And the release last week of text messages Musk received and sent last spring reinforced the notion that Musk, along with some of his richest superfans, wasn’t sure exactly how Musk would do all of this — just that they were sure that a man who pioneered electric cars and sent rockets into space and then landed them back on earth could easily solve Twitter.

Now — maybe — we’ll get a chance to see if they were right, after all.