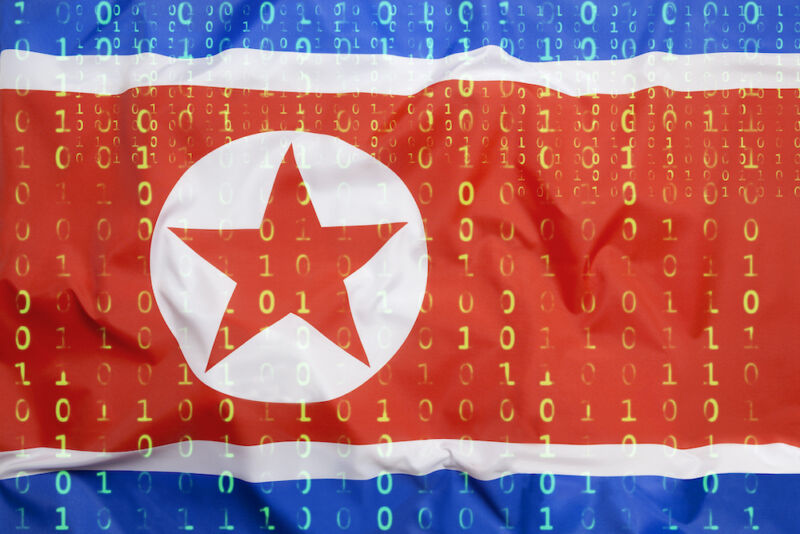 Hackers backed by the North Korean government are weaponizing well-known pieces of open source software in an ongoing campaign that has already succeeded in compromising “numerous” organizations in the media, defense and aerospace, and IT services industries, Microsoft said on Thursday.

The hackers then pose as job recruiters and connect with individuals of targeted organizations over LinkedIn. After developing a level of trust over a series of conversations and eventually moving them to the WhatsApp messenger, the hackers instruct the individuals to install the apps, which infect the employees’ work environments.